There are currently no approved small molecule anti-toxin drugs for either Anthrax or BoNT/A and none are known to be in development. The Company is developing drugs for the treatment of Anthrax intoxication following exposure to Anthrax spores and botulism in humans caused by BoNT type A intoxication.

These small molecule drugs could be stockpiled in the Strategic National Stockpile (SNS) for rapid deployment in the event of a large-scale bioterror or military attack on the U.S. civilian (or military) population. Therefore, the primary market is the U.S. Government, although sale and distribution to allied governments could be considered. Both Anthrax and BoNT/A are Category A threat agents. The risk of the use of a botulinum serotype A toxin in particular is increasing due to international manufacturing and a black market accompanying expanded commercial medical use of BoNT/A. Synthetic Biology (SynBio) advances also increase the risk of attack with an Advanced Agent, or genetically engineered biological weapon, that could exploit delivery of BoNT/A LC or Anthrax Lethal Factor using a previously unknown artificially constructed infectious vector.

MCMs can be used in the event of a potential public health emergency stemming from a terrorist attack or a naturally occurring emerging disease. 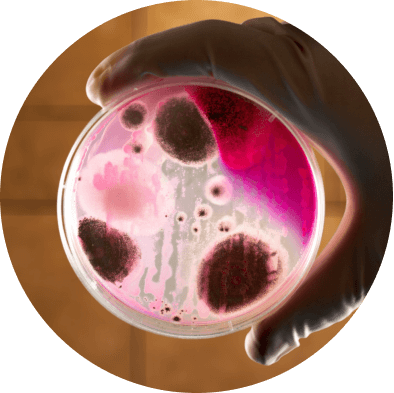 The 2001 anthrax spore attack via the U.S. mail caused 11 confirmed cases of inhalation anthrax. Despite the administration of frontline antibiotics and modern-day intensive care support, only six of these patients survived. This high mortality rate, along with the widespread panic and considerable cleanup cost, starkly defined the seriousness of this bioterrorist event and the extreme threat anthrax poses to national security. Although therapeutics currently available to treat anthrax, such as antibiotics and immunotherapeutic agents (vaccines and monoclonal antibodies), show complete protection in animal models when administered pre-exposure, their protective capability diminishes dramatically as post-exposure treatment delay times increase, suggesting that toxemia remains a threat to host survival. Antibiotics can clear the system of bacteria and shut off the source of the toxins. Biological agents can block the transport of toxins into the cells. However, due to the complex pathogenesis of anthrax disease includes both bacterial and toxin components, no therapeutic is currently available to disarm the toxins already present in the patient’s cells.

Hawaii Biotech has identified novel anthrax lethal factor inhibitors (LFIs) with picomolar potency and demonstrated in vivo efficacy and safety in multiple animal models. LFIs are designed to mitigate both early and late-stage toxemia by acting intracellularly and extracellularly, in contrast to biologics which act only extracellularly. A small molecule LFI drug should also provide a countermeasure against antibiotic resistant strains of B. anthracis (Enhanced Agents) and against novel viral vectors engineered to deliver intracellular anthrax LF toxin (Advanced Agents).

The Company has identified a clinical candidate and anticipates that first-in-human clinical studies are currently scheduled to start in 2021, as an antidote to anthrax exposure. 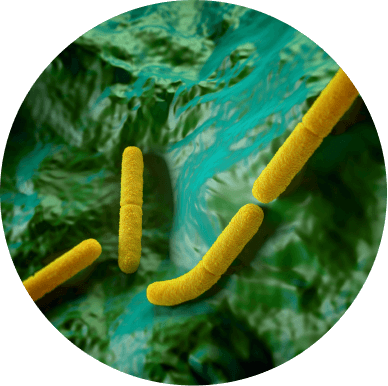 Botulinum neurotoxin Type A (BoNT/A) is the most potent and persistent protein toxin known. At very low doses, BoNT/A is a very useful therapeutic agent with constantly expanding medical indications. Access to BoNT/A for ethical pharmaceutical purposes is growing, with increasing international manufacturing, including in the USA, Canada, England, France, Germany, India, South Korea, Iran, and China. The significant and growing black market proves that criminal connections already exist to at least some of these producers. This is of particular concern since, at higher doses, BoNT/A is a “Pharmaceutical-Based Agent risk”. Additionally, it is a potentially devastating component of a Synthetic Biology “Advanced Agent” weapon. Its ease of production, transport, and delivery make it a significant threat as a bioterrorism and biowarfare weapon. BoNT/A is deliverable as an aerosol or in cold foods and beverages. BoNT/A is a CDC/NIAID Category A Biodefense Pathogen, one of twelve Top Priority Biological Threats for which the Department of Homeland Security has completed full Material Threat Determinations and Population Threat Assessments.

There is currently no approved small molecule BoNT/A anti-toxin therapeutic, and none are known to be in development. Hawaii Biotech is developing a drug for the treatment of botulism in humans caused by BoNT type A intoxication. This small molecule therapeutic would be suitable for acquisition into the Strategic National Stockpile (SNS) for rapid deployment in the event of a bioterror or military attack on the U.S. civilian (or military) population.

Hawaii Biotech has identified novel BoNT/A inhibitors which are druggable compounds and is in the process of demonstrating in vivo efficacy and safety in animal models. These inhibitors are being designed to mitigate both early and late-stage toxemia.